La Boîte à Songes is an emerging film production company created by Fanny Chrétien, based in France, in Chartres.

Its primary focus is on the production of documentary films, and its aim is to promote new creative talent and to accomplish their dream project, to share a glimpse at the world all the while questioning it.  We produce auteur films, brought forth by affirmed directors, with the vocation of bringing its stories to the greatest audience both nationally and internationally. The projects are intended primarily for television broadcasting and for festivals.

All the movies are available on VOD

↓↓ Click on the posters below to discover our films ↓↓ 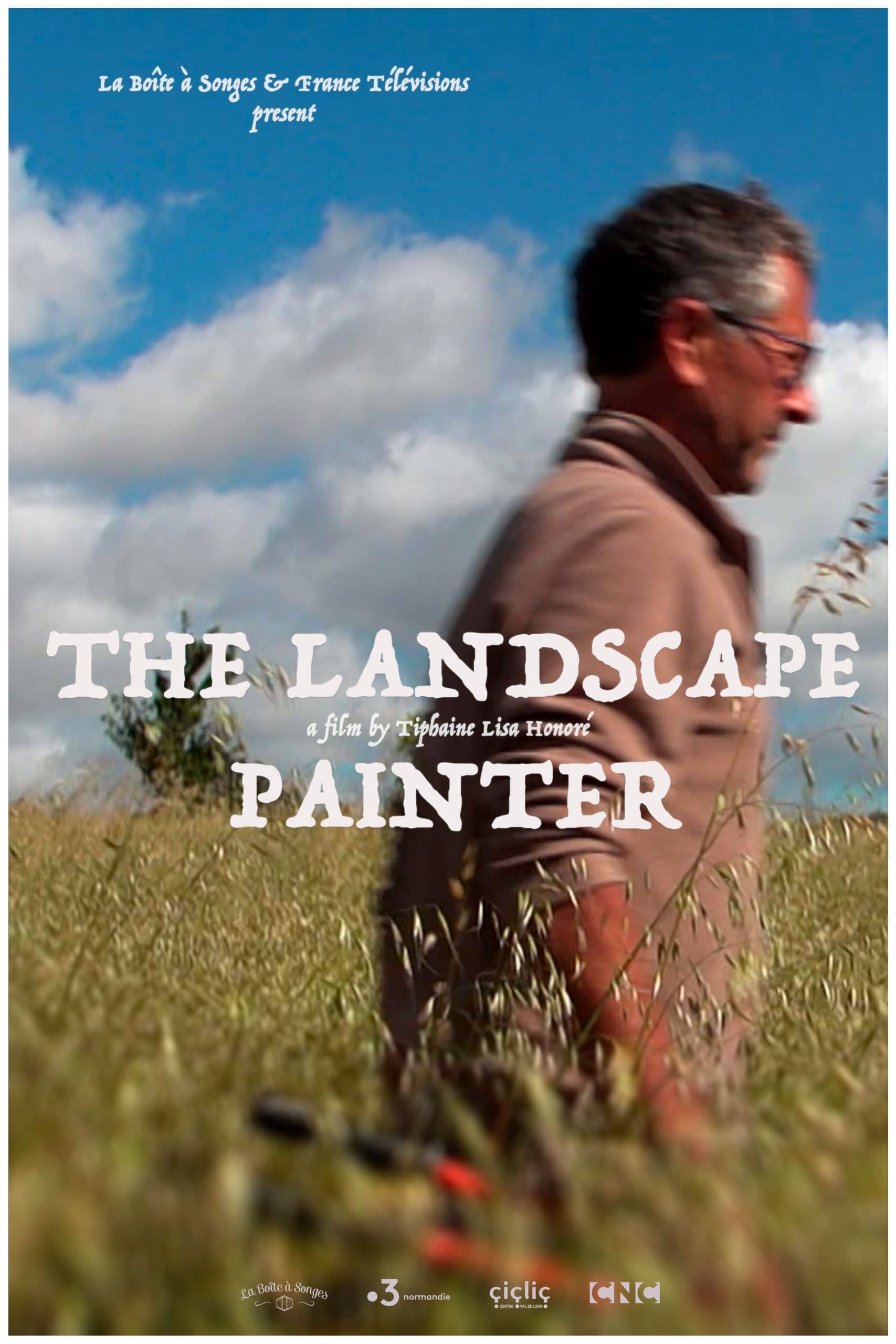 a film by Tiphaine Lisa Honoré 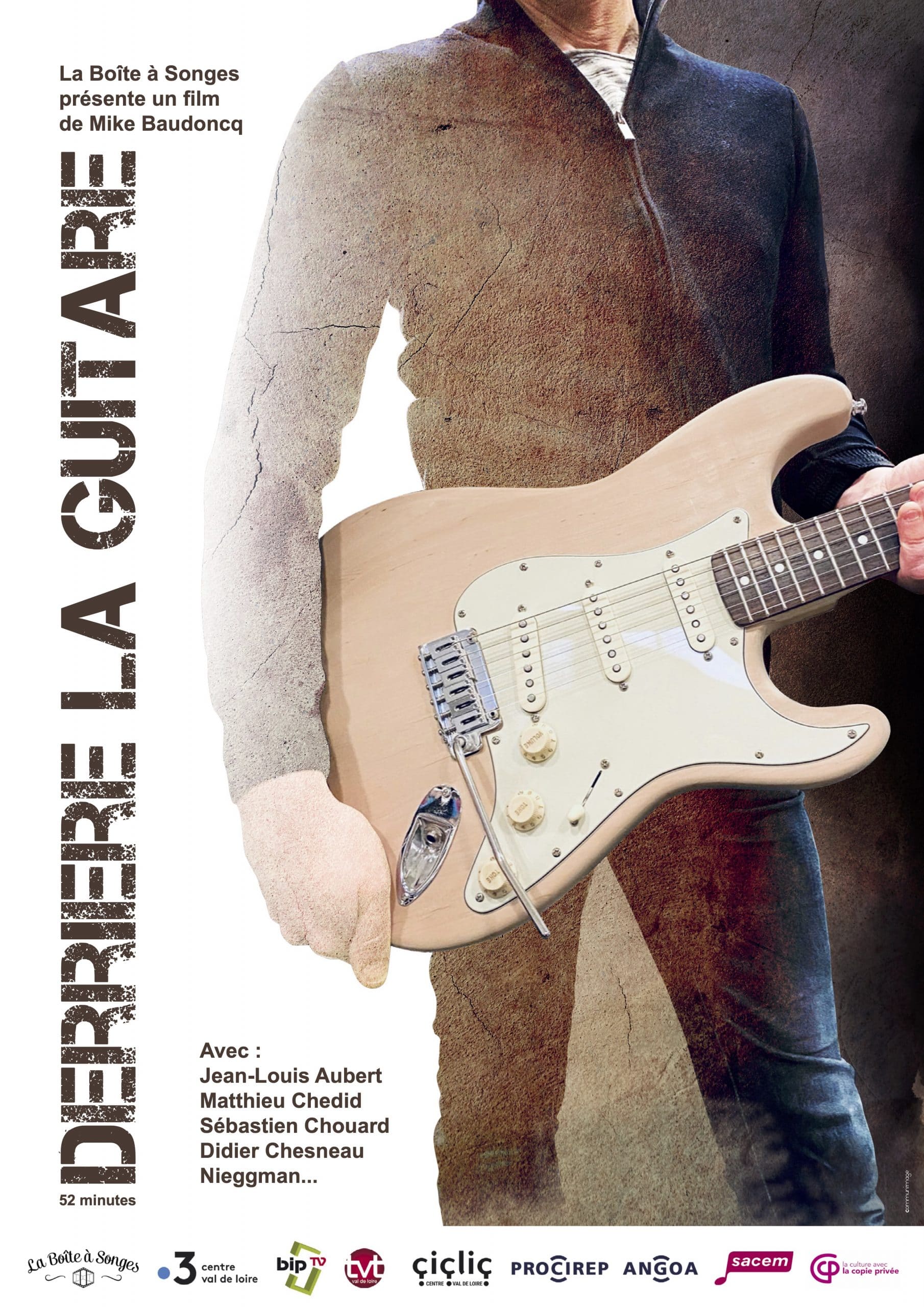 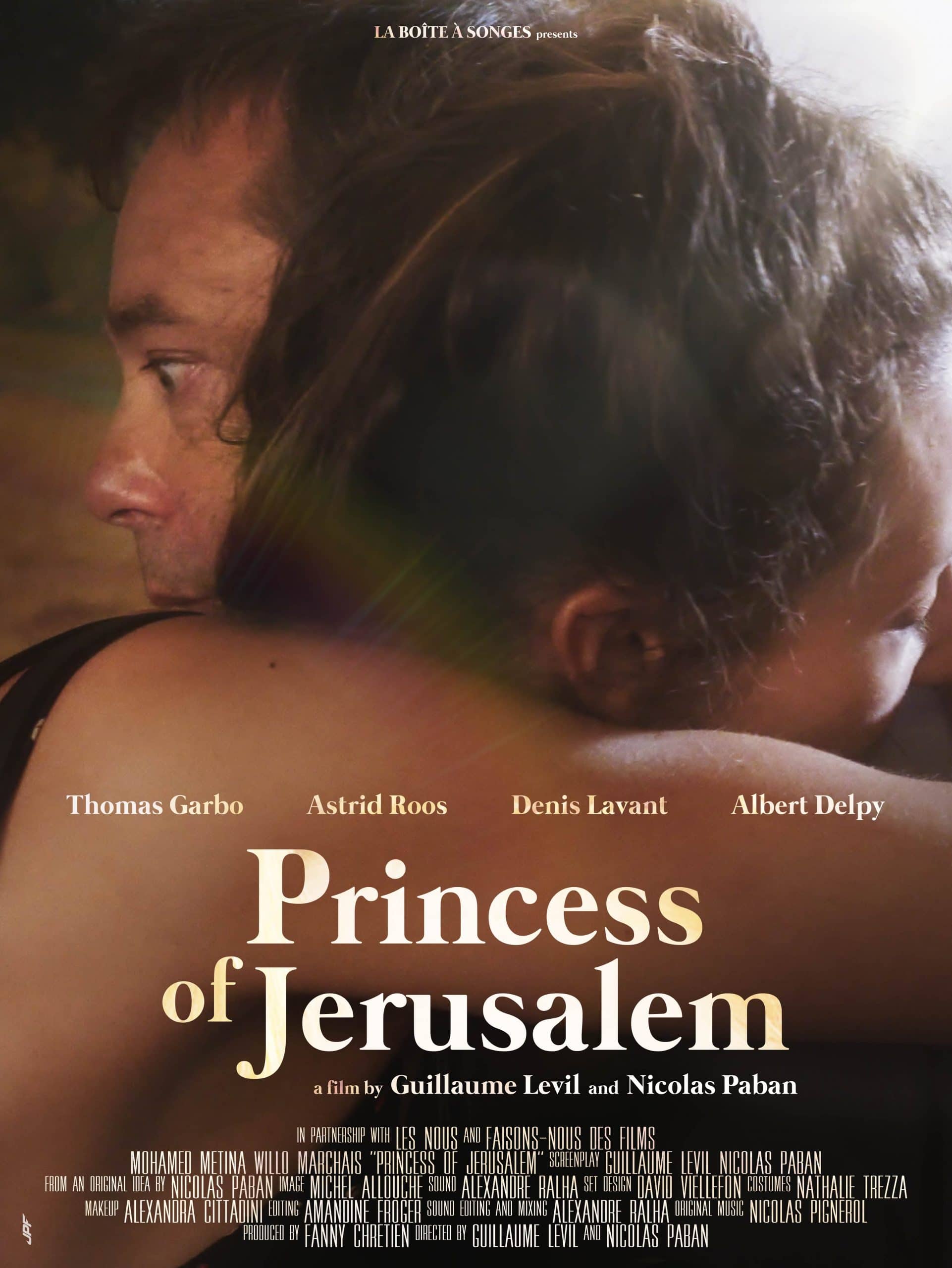 a film by Guillaume Levil and Nicolas Paban 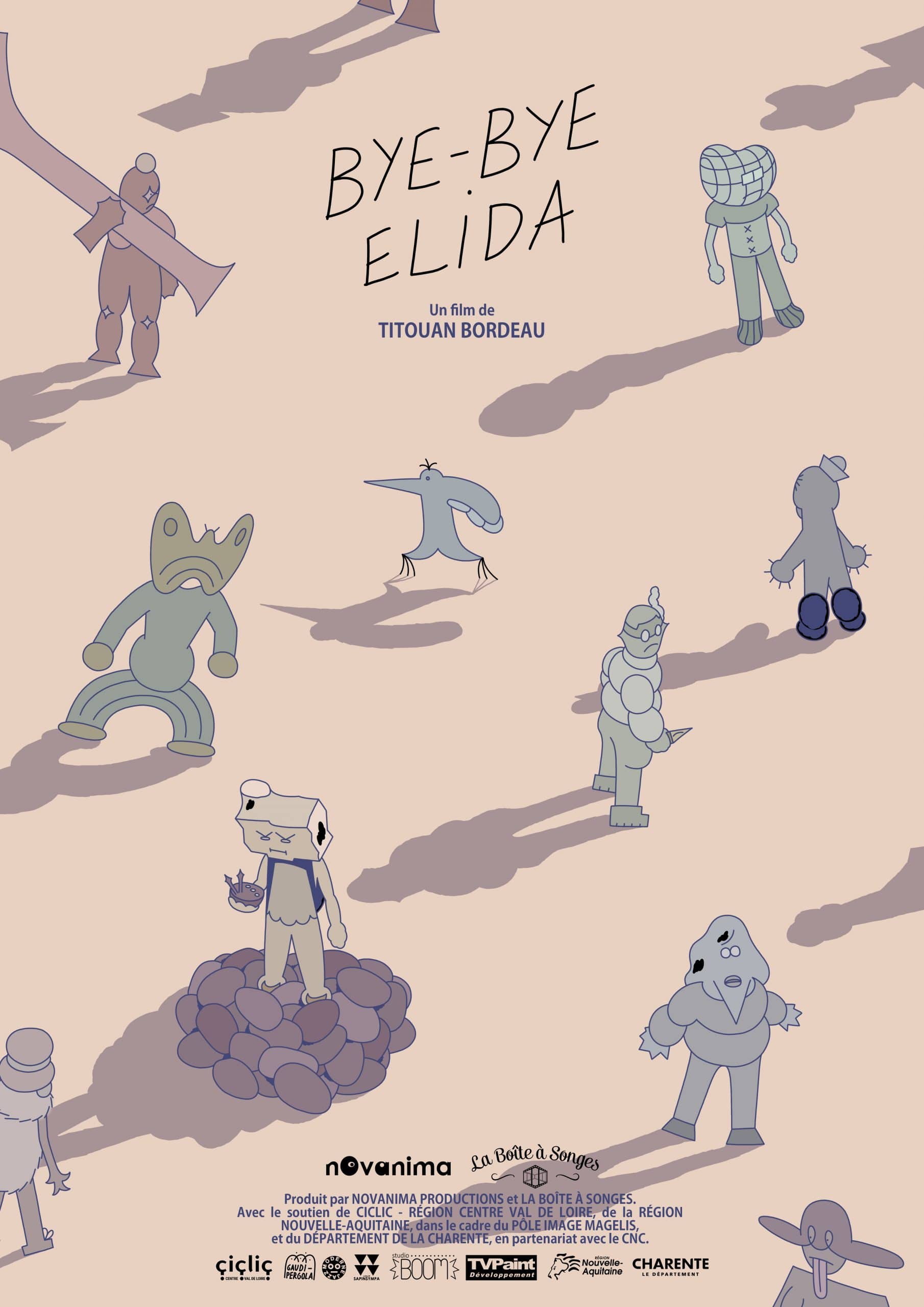 a film by Titouan Bordeau 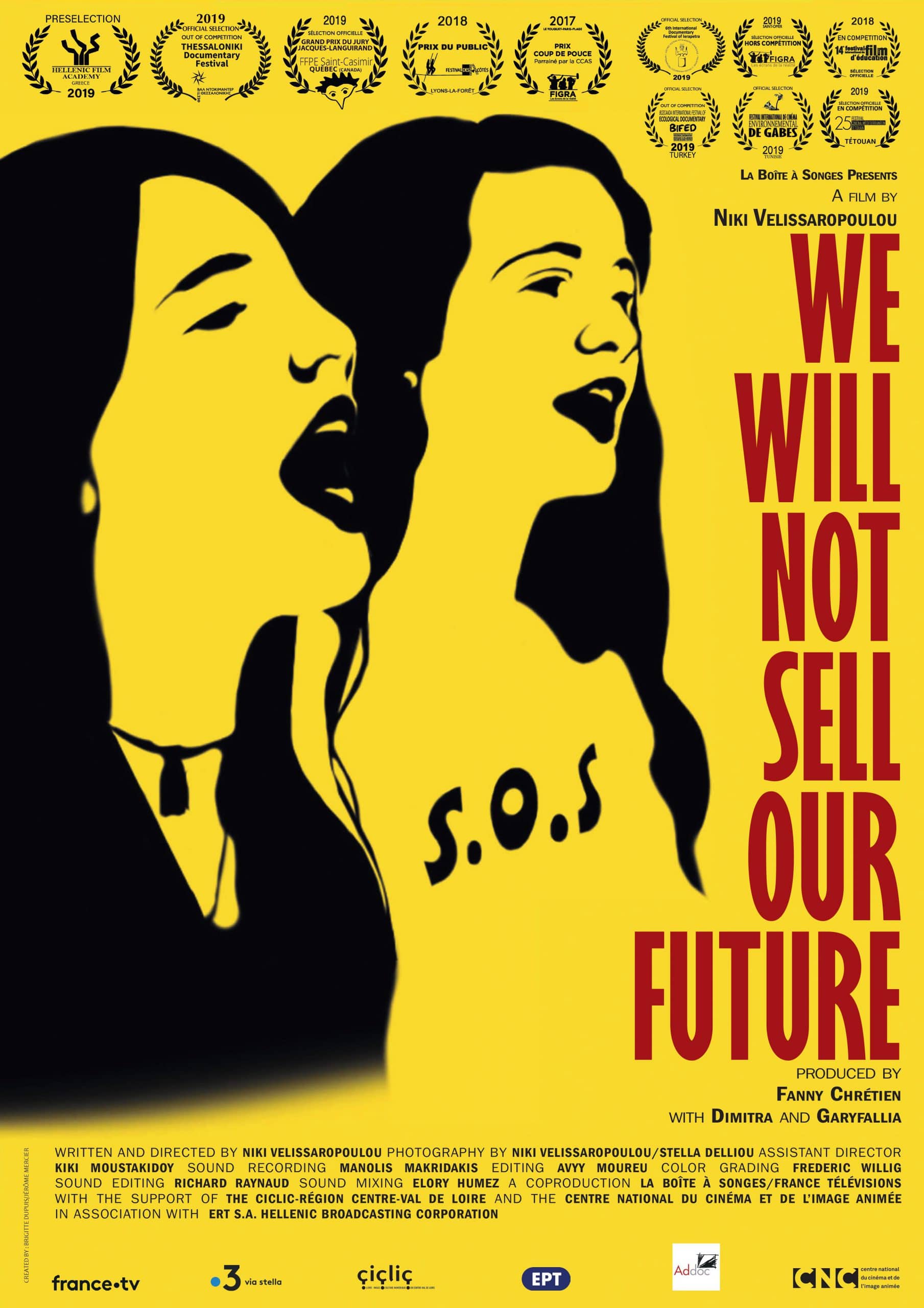 We will not sell our future 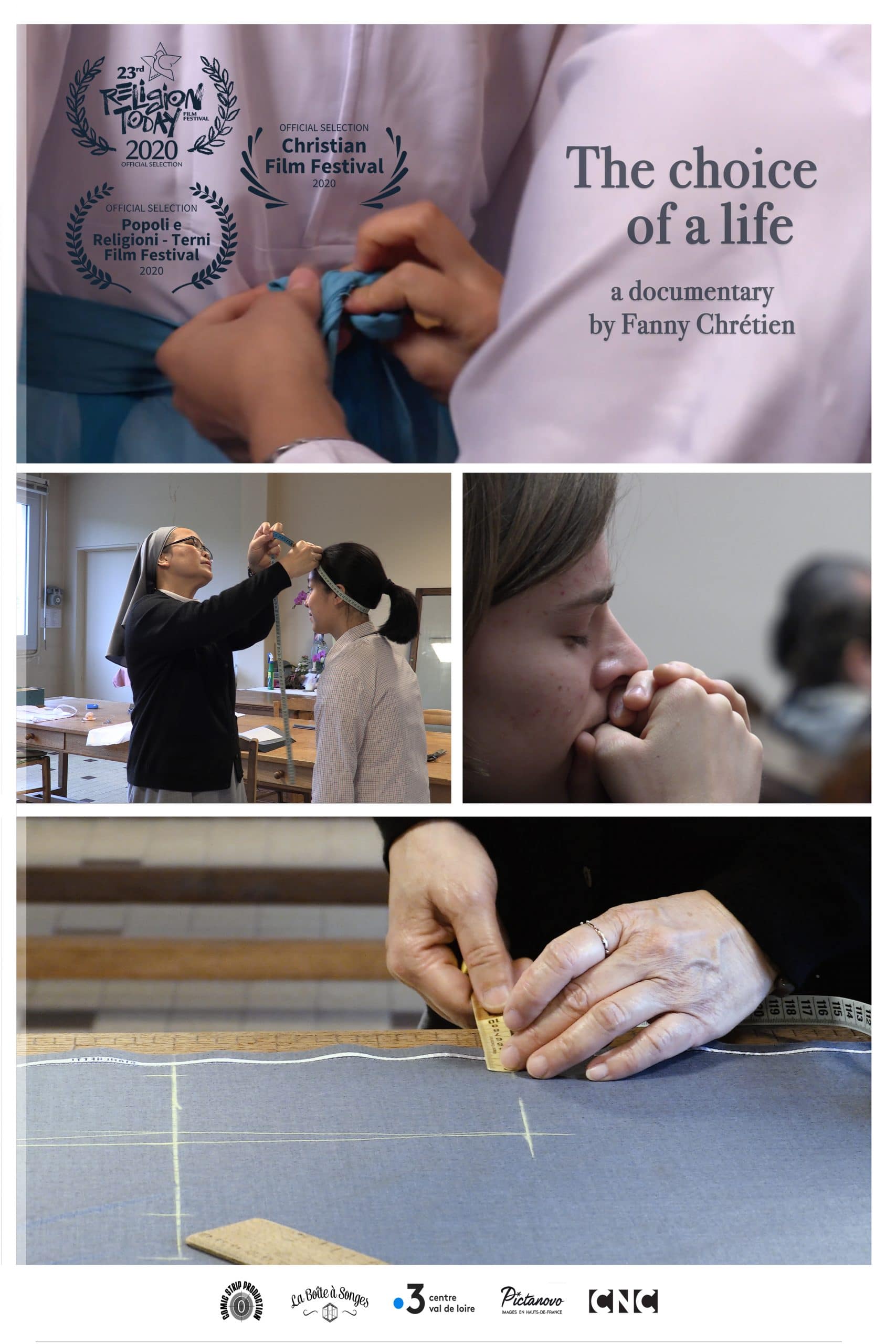 The choice of a life 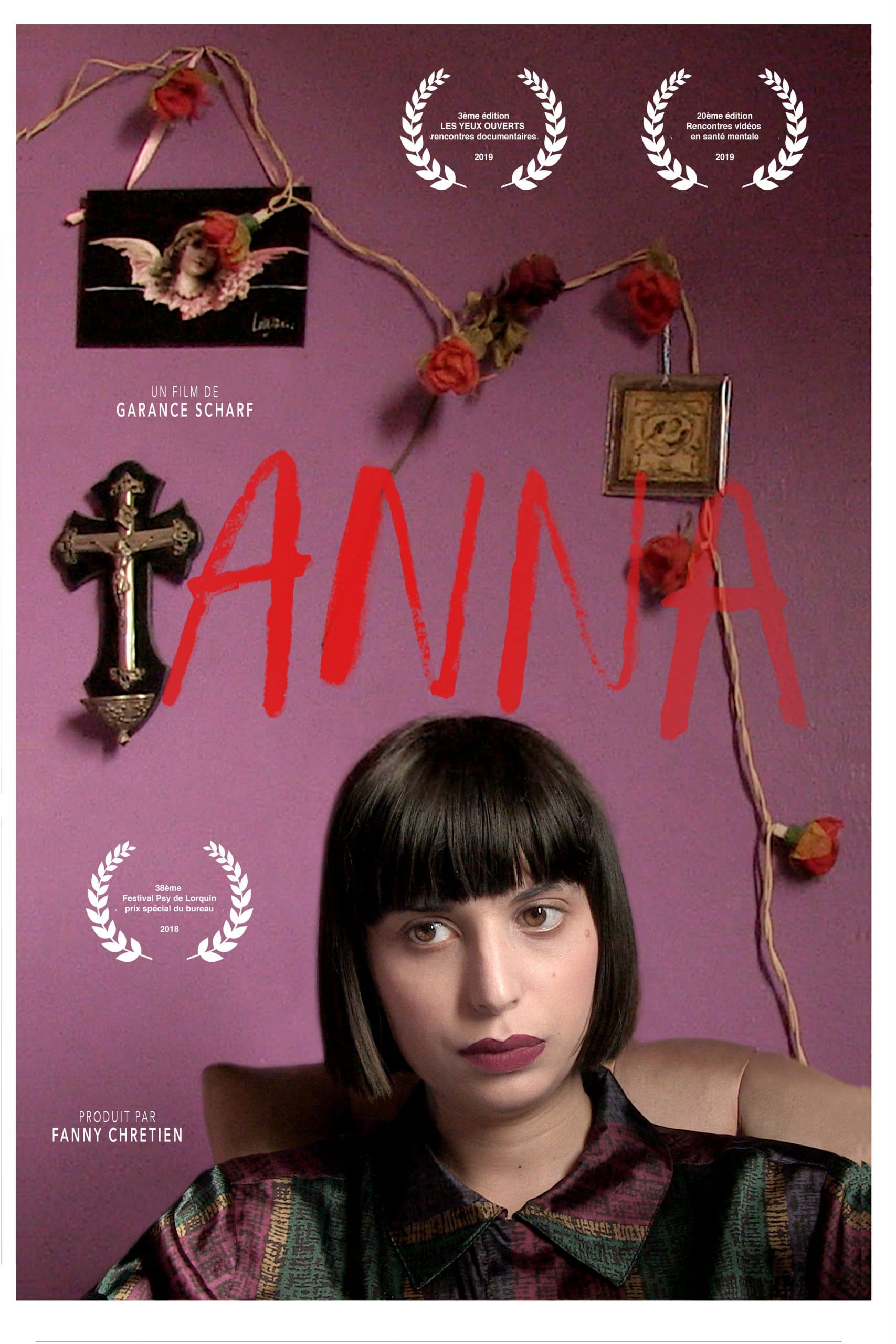 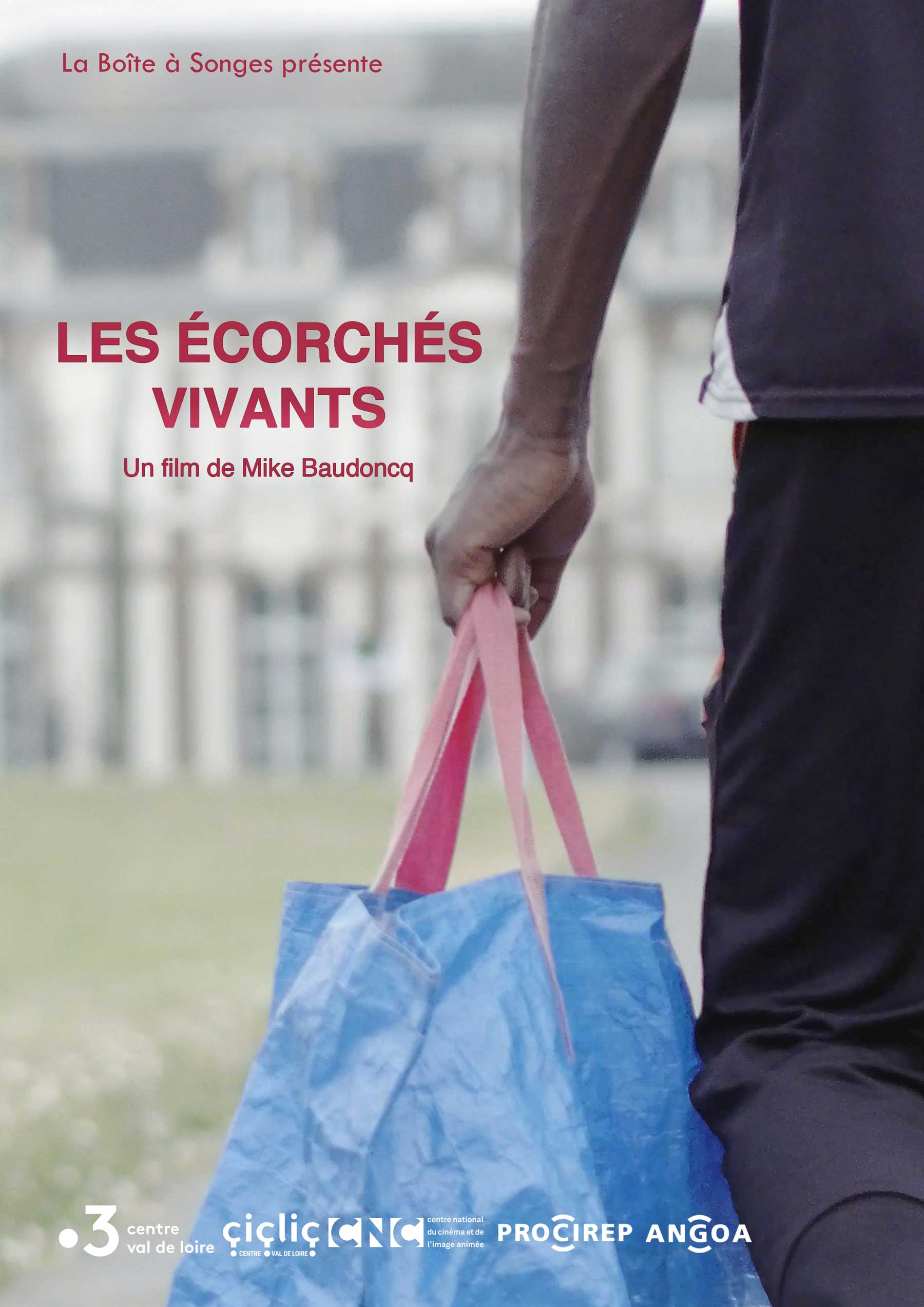 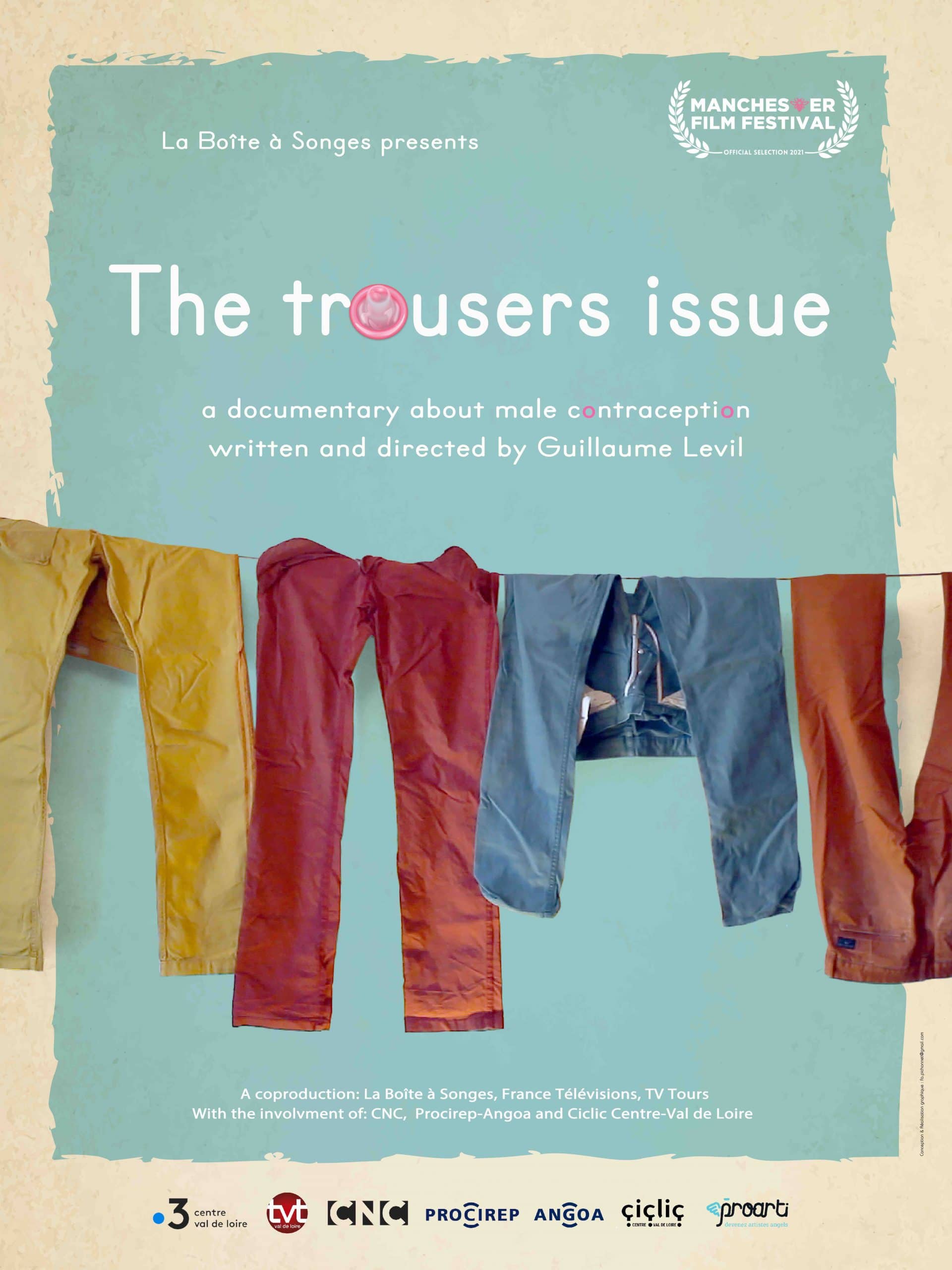 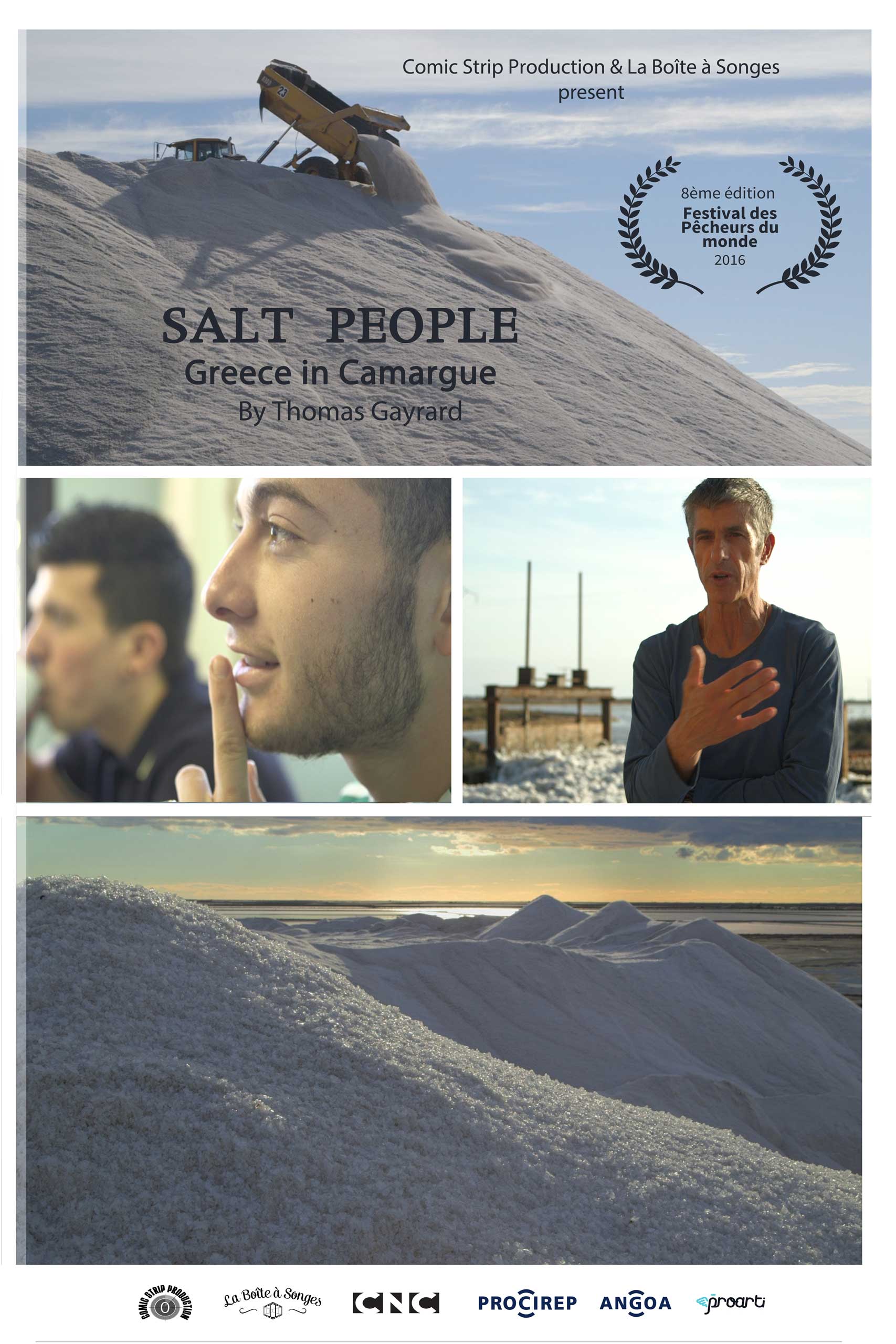 Salt people, a Greece in Camargue 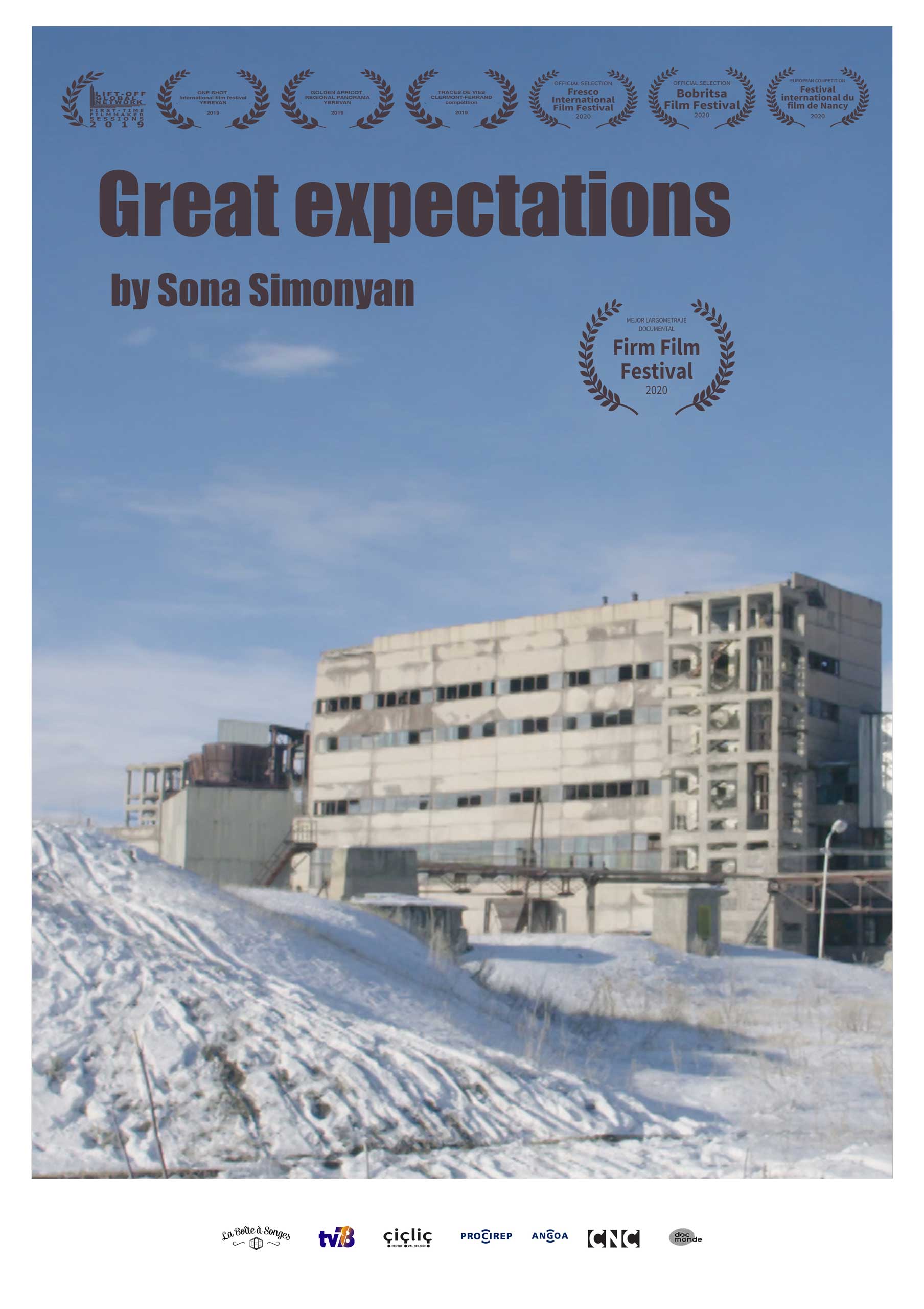 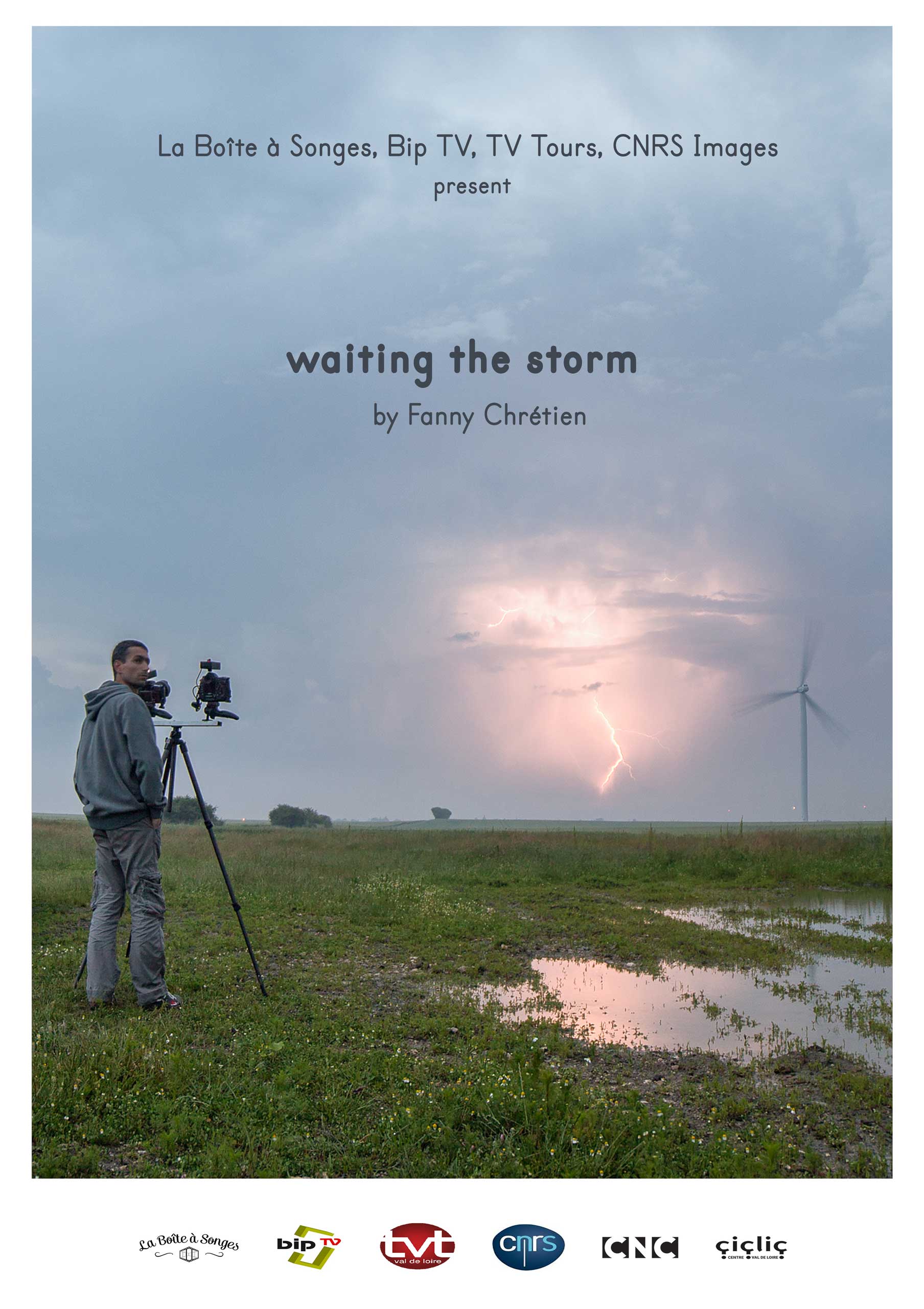 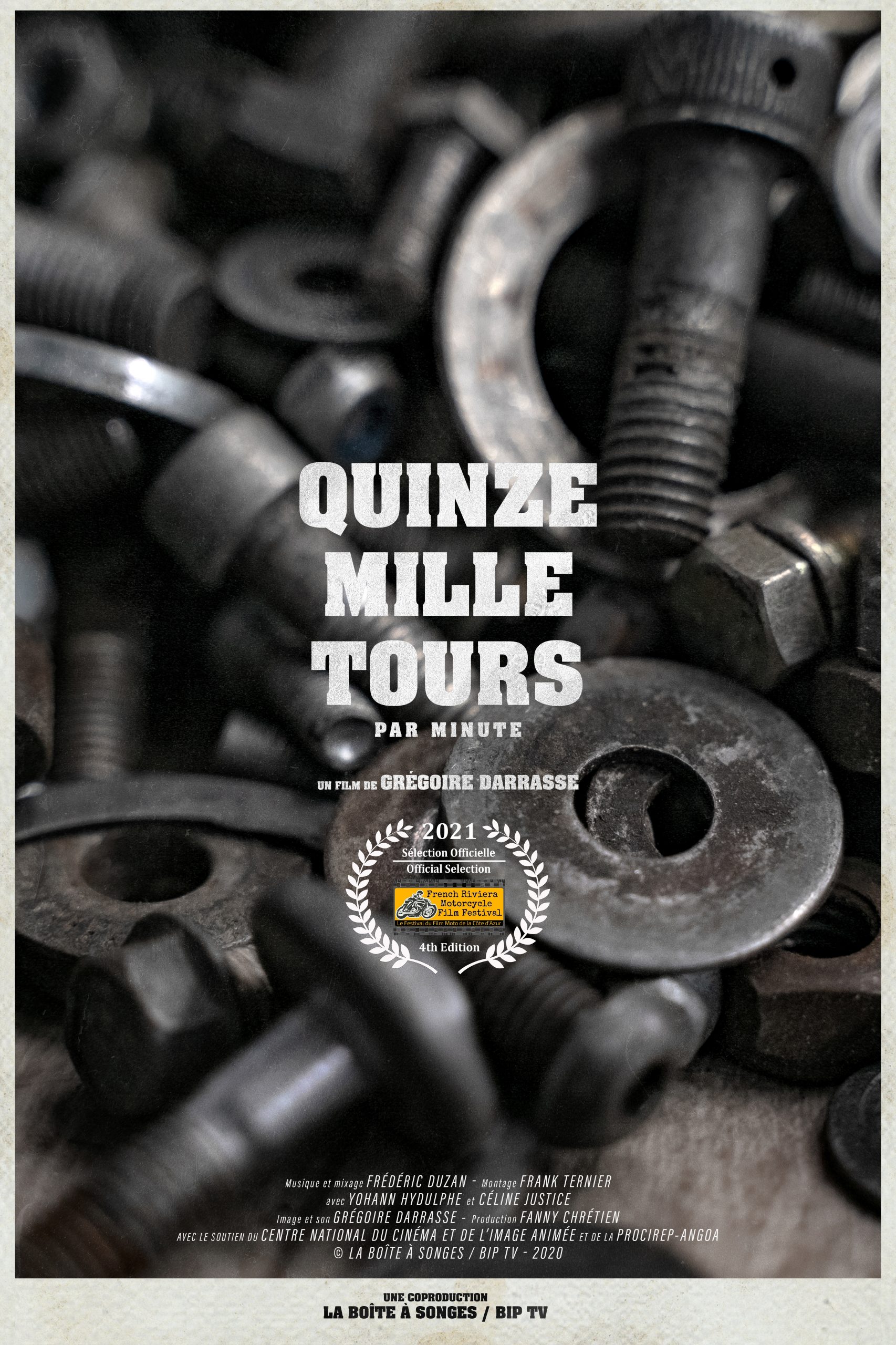